Cable Car Museum is a free museum that showcases the San Francisco cable car system, including Sutter Street Railway, and Clay Street Hill Railroad. In the museum, you will be able to see the engines, winding wheels, power house of the cable car system. 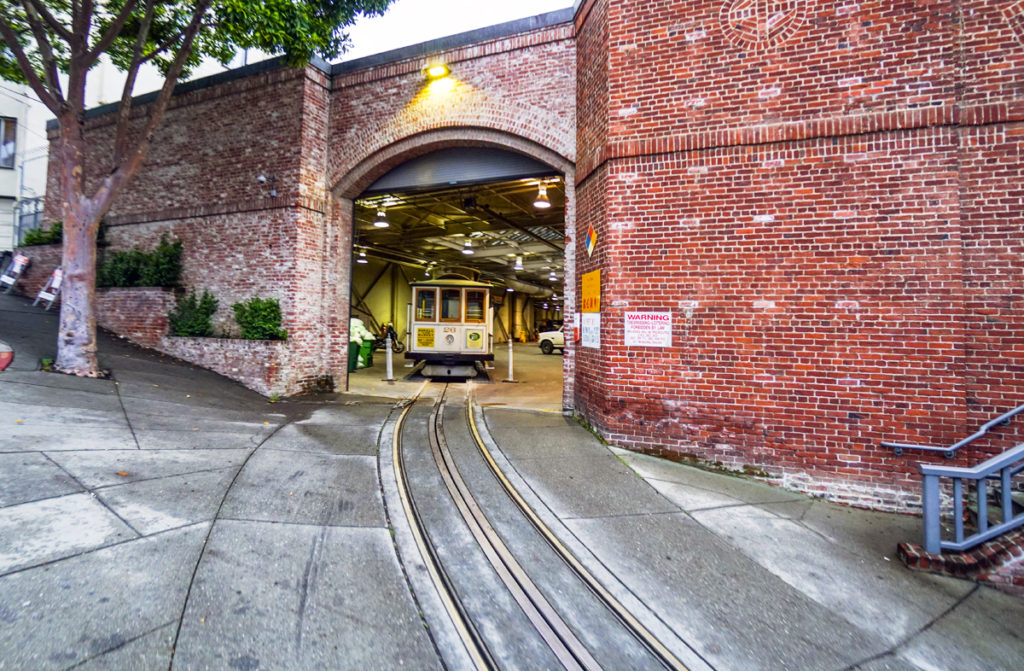 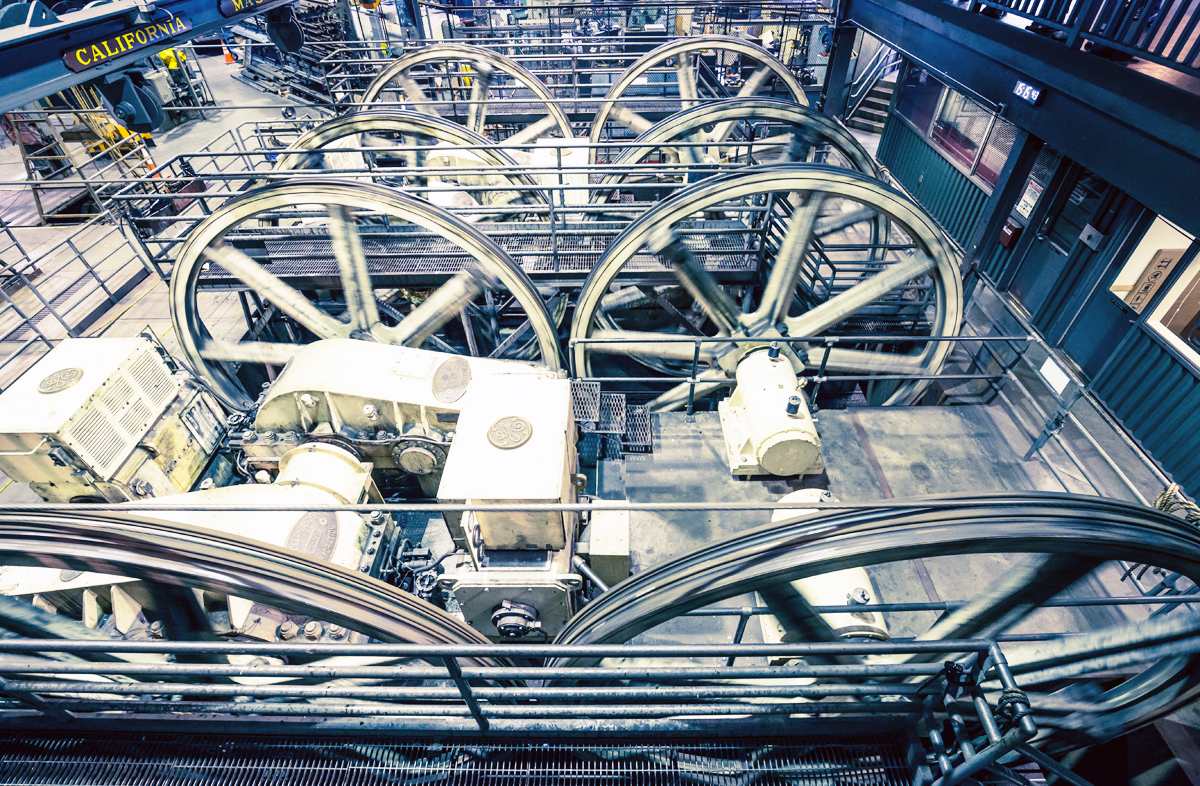 Sutter Street Railway was originally a horsecar in San Francisco, but it was converted to a cable car in 1877. It is the only one that has been preserved. On the other hand, Clay Street Hill Railroad was first operated in 1873 in San Francisco. It was the first successful cable hauled street railway.