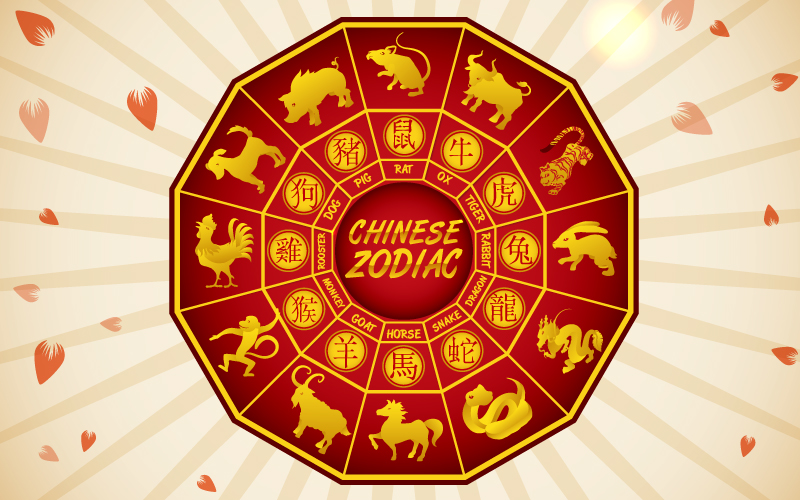 Chinese Zodiac – The Year of Pig

Chinese Zodiac is the Chinese significant way of using 12 different kinds of animals to represent the year. Different cultures use different animals, but in Chinese Zodiac, they use rat, ox, tiger, rabbit, dragon, snake, horse, goat, monkey, rooster, dog, and pig to represent. The Chinese consider the Lunar New Year as the first animal of the year. A lot of Chinese geomancy (also known as “fengshui” in Mandarin) masters, those who analyze a person’s fortune within a period of time according to the geomancy, like using Chinese Zodiac to do divination for people.

By welcoming 2019, the year of Pig, the following is the general advices from the master for all those who have a sign of Pig: 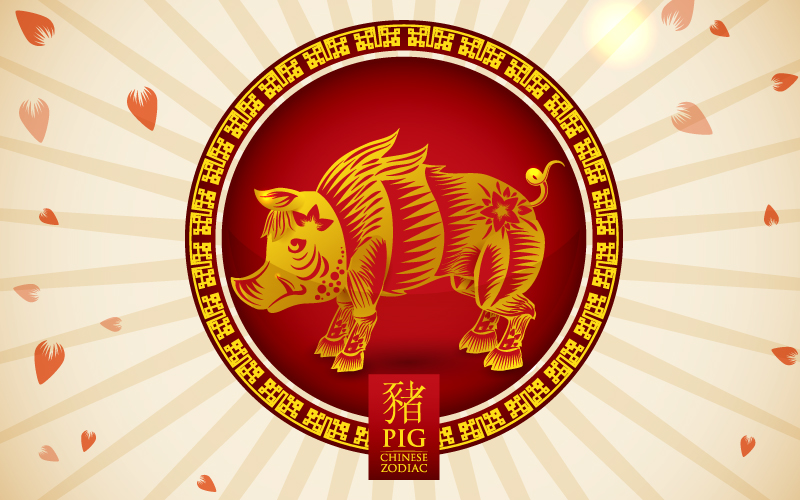